As always, I will spend seven days in a row celebrating the fact that I age. Uh, really... it's just an excuse to host a bunch of concerts and parties. Three are open to the public – hit 'em all if you can! 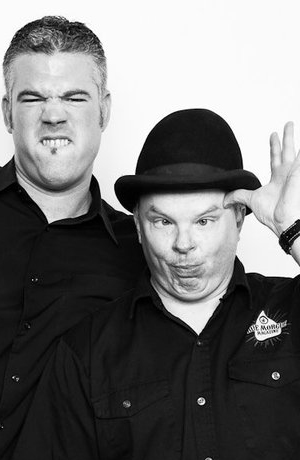 This wee restaurant has tasty, inexpensive Mexican food and the owner, Indira is a talented and beautiful woman who has great taste in music.

On this night, Rob and Bob Scott will hold court but musicians, singers and poets are invited. It's a free for all, and it's free for all.

Well, we will pass the hat and hope you'll drop five or ten bucks for the house band.

This is the actual day of my birth and last year was such a massive success I'm out for dejavu.

The night begins with videos while you enjoy dinner and at 8:30pm I'll feature an hour of some of my favourite jazz artists including Genevieve Marentette and Robert Scott, Tony Quarrington, Sam Broverman and Pam Hyatt. Once again my Ian Dury Tribute Band, TWO HEADED will perform a set of punk-funk and I've an assortment of other rock acts after 10pm including a couple tunes from The Bee People, my High School comedy punk band and Sean Rooney who is one of the worlds' leading "balloon artists and balloon musicians".

You'll have to see it to believe it. 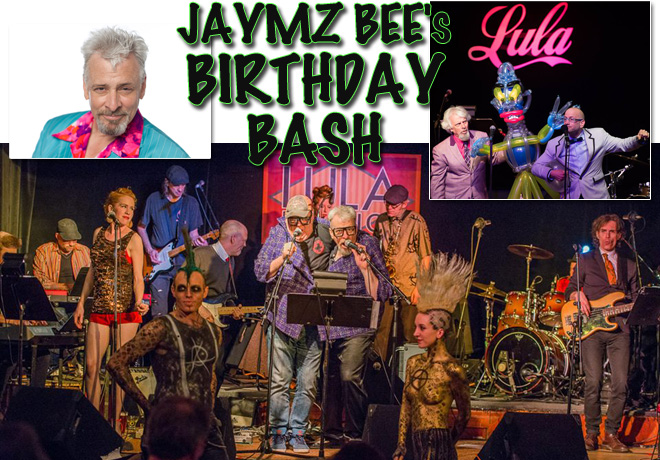 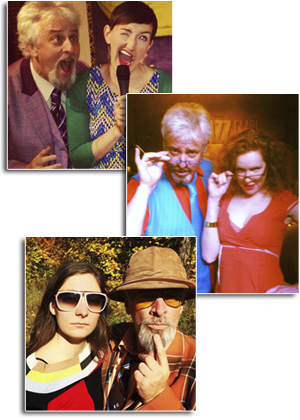 No cover but they will pass the collection plate.

This is becoming an annual tradition for me. Father Al digs jazz and poetry; and is everything that is right about a priest. The church is cozy and the show is open to all denominations.

It's a one hour concert that features Robert Scott on piano and some of my favourite singers including Alex Pangman, Whitney Ross-Barris and Jocelyn Barth.

Join us for a glass of complimentary wine after the show. 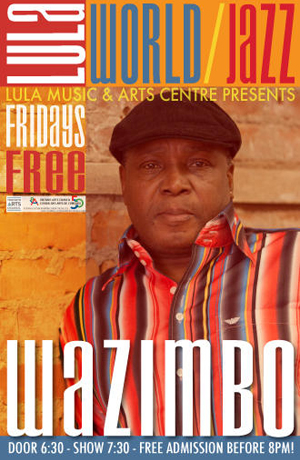 With a new, raised ceiling and decorative influences from South America, Asia and Morocco, Lula's concert hall has been restored to the original classic theatre proportions that have been hidden for almost forty years. A new lighting and enhanced sound system will help Lula to showcase the incredible talent that is thriving here in Toronto and to welcome international artists as they tour through Canada.

Launch your weekend with Lula's Friday Jazz Series! Each week, Lula Music and Arts Centre presents top Latin and world jazz trios and quartets to enhance your after work cocktail or dining hour.

Come for just the show or book a table for the night. The $39 dinner special includes a dance lesson and show package including an introductory salsa lesson followed by a live salsa orchestra. What a deal!

Lula's annual presentation includes performing artists from Montreal, Vancouver and Hamilton in Canada as well as New York, Miami, Venezuela, Cuba, Argentina and Brazil. The festival opens Wednesday June 1 and concludes with the Saturday June 11 Lula All Stars featuring Choco Orta concert. That Saturday is also the DundasWest Fest with all sorts of free entertainment to enjoy.